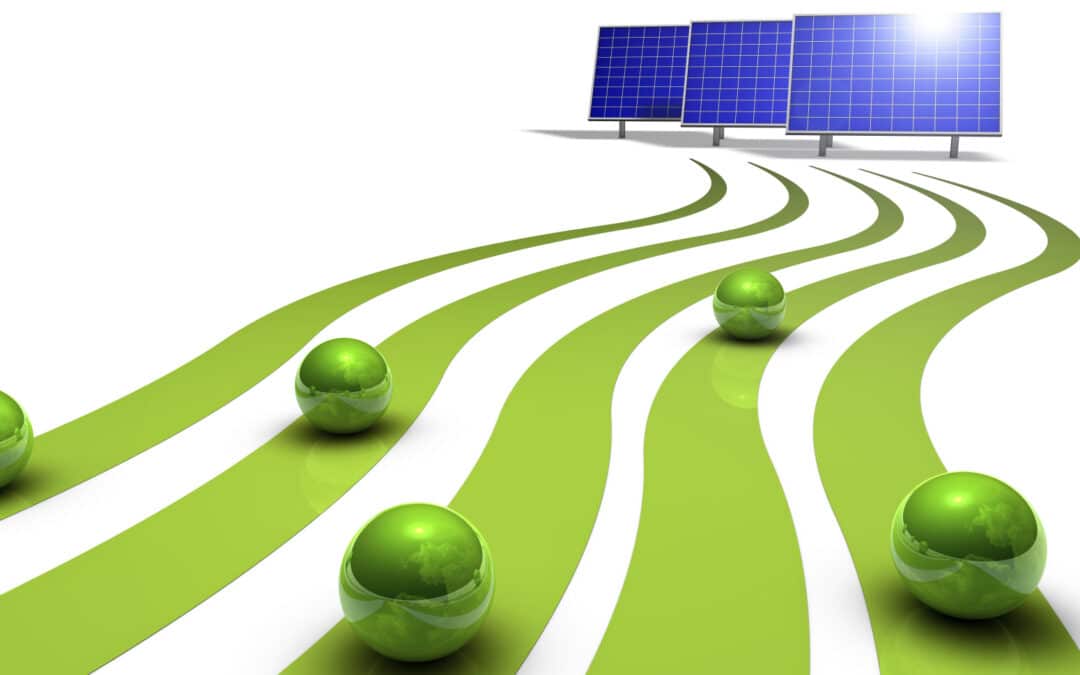 The Commission proposes to increase the European target for RES. for 2030 at 45% (from 40%). Among the actions announced in this direction is the strategy for solar energy with emphasis on buildings. The Commission’s targets for photovoltaics are to install 320 GWac (400 GWp) by 2025 and around 600 GWac (740 GWp) by 2030.

To this end, the Commission has submitted a new legislative proposal to speed up licensing procedures, which will be incorporated into the ongoing revision of the RES Directive. The new legislation includes three important areas:

This is a significant change in the basis of the debate. Until now, the usual conservative approach has been to define only exclusion zones where it is forbidden to apply and study for a project, while in any other location outside these zones the investor must follow the lengthy licensing process. Zones must now be defined where applications for RES. will not be rejected for licensing reasons, and the details and conditions of their installation will be determined in less than one year.

In parallel with the proposal for new legislation, the Commission has published detailed instructions to the Member States on how to simplify licensing rules and procedures. These guidelines outline best licensing practices across Europe. The following is a summary: