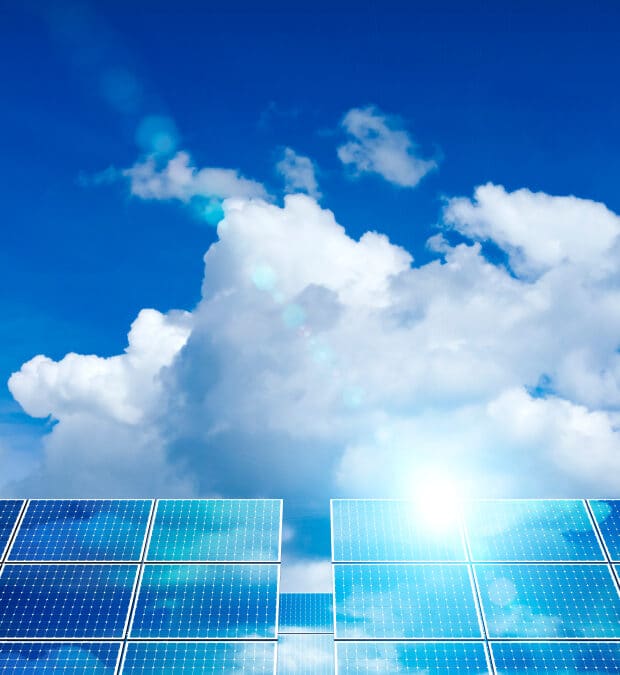 One question that has been on the minds of consumers lately is whether there is any kind of subsidy for the installation of photovoltaic systems.

Subsidy of photovoltaics to individuals

As far as individuals are concerned, at the current juncture, there is no photovoltaic subsidy program. The program “Saving – autonomous” that ran last year, also included photovoltaics of self-production (net metering) with a subsidy of up to 85%. However, the new cycle of the “Save at Home” program, where the submission of applications was completed in January 2022, no longer includes photovoltaics.

So despite the occasional announcements, at the moment there is no photovoltaic subsidy program for individuals

Subsidies of photovoltaics to companies

As far as businesses are concerned, there are many NSRF programs, which include, among other interventions, the subsidy for photovoltaics. In fact, usually these programs give points in the evaluation, when the investment also includes photovoltaics.

At the same time, in September 2022, the “Save for Business” program is expected to start, which will include photovoltaic self-generation (net metering) in its eligible costs. Through Business Save, businesses will receive financial support for energy-efficient building renovations and energy-saving interventions. The program is expected to start in September 2022 and its completion is estimated by December 31, 2025

The program will also include self-generating photovoltaics (net metering). The total amount of the program is estimated at 947.5 million euros, of which 450 million euros (558 million euros including VAT) will come from the Recovery and Resilience Fund (RRF) and the remaining 497.5 million euros. will be the involvement of the private sector. The implementation of the relevant projects will be about three years, after the evaluation and approval of the application. The subsidy rate is expected to be 45%

In 2022, the Development Law and the Improvement Plans are expected to be announced, which will include the subsidy of net-metering self-generating photovoltaics for farmers.

The new Development Law 4887/2022 provides for an increase in subsidy rates, the addition of individual agricultural enterprises to the eligible beneficiaries and, exceptionally, the strengthening of photovoltaic systems (net-metering) only for the agri-food sector.

The relevant announcements are still expected to be issued, but also the relevant ministerial decision will be issued by the Ministry of Regional Development and Infrastructure, which will specify the terms of aid in the primary sector. At the moment, what stakeholders should know is that their investment plan should be between 100,000 and 200,000 euros cost, since it is an individual Small agricultural enterprise (less than 10 million euros turnover and less than 50 employees) .

At the same time, in order to reduce energy costs, self-production with energy offset is promoted. For this purpose, HEDNO will conduct a study to find and commit to the network space that will be divided into 4 categories: independent producers, processing and industry, households and farmers.